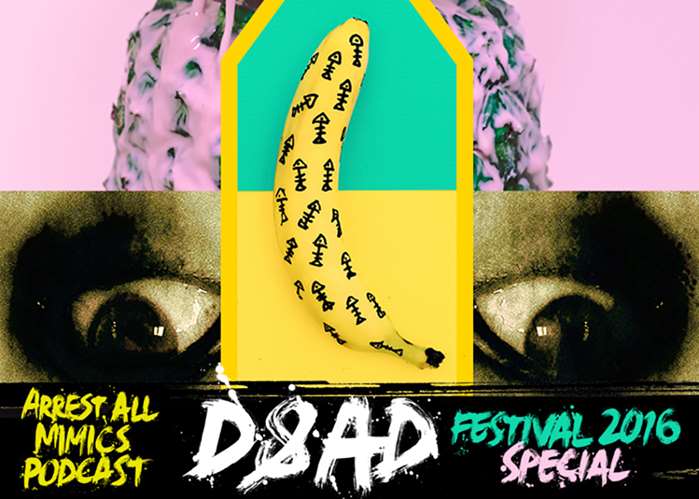 At the recent 2016 D&AD festival, Ben Tallon talks to it's president Andy Sandoz.

I recall D&AD being a big deal when I was finishing up my degree in illustration. Just this rabid buzz about the place, students stressed, excited, dejected and elated in equal measure throughout the whole awards process, like the rest of their lives depended on it. Maybe it did.

Now in 2016, D&AD have launched an inaugural 3-day festival in conjunction with the awards judging process and subsequent decisions. I head down to the Old Truman Brewery in Shoreditch, East London, armed with a press pass and a microphone to make some sense of it all.

Part one of the resultant two-part special is an exclusive interview with the 2015-16 and current president of D&AD, Andy Sandoz. He is also Executive Creative Director of Havas Work Club.

In an engaging and fascinating chat, Andy tells us why technology is not going to shoot us, why we must embrace it and use it as fuel to shape the creative ideas we put out into the world and why it's important and more interesting to fuck up. He tells us what it means to be president of D&AD and discusses the current state of the advertising industry.

A must listen no matter what you do, Andy Sandoz left a real positive impression on me and validated my own love of the mistake and artistic imperfection.