Every time you commission one of our illustrators or animators, you are not only benefitting from outstanding artistic and creative talent; you’re also helping to create a healthier planet and to alleviate global poverty.

That’s because since 2013 Illustration has been donating 1% of its turnover to systematic tree planting to help reverse the rate of global warming. In 2018 we passed the 1 million trees planted milestone. Our target is now set firmly on planting a total of 10 million trees in Zambia and the Ethiopian Rift Valley.

We also help the families who plant and nurse the trees to produce honey which they can sell. This has more than doubled their income and enabled them to send their children to school, building a better educated generation for the future. Thank you for your support.

The background to our thinking:

On a two year sabbatical spent motorcycling around the world, IllustrationX’s CEO Harry Lyon-Smith was shocked to witness the degree to which the natural world is being rapidly marginalised by the joined-up scale of urban and industrial expansion, in particular the widespread loss of forests.

In searching for a way in which IllustrationX could help, inspiration came from Let My People Go Surfing by Yvon Chouinard of the outdoor clothing company Patagonia. Following Chouinard’s example, in December 2012 Harry and the IllustrationX management team made the decision to donate 1% of turnover to reforestation, with the aim of planting 1 million trees every five years.

In February 2013 Illustration joined 1% for the Planet, a global movement which builds and supports an alliance of businesses financially committed to creating a healthy planet.

Why we partner with WeForest?

We partner with WeForest.org to fulfil our commitment to a sustainable planet. WeForest offers practicable solutions with the aim of restoring ecosystems, focusing also on long-term well being of local communities. WeForest’ s objective is to make Earth cooler and contribute to the unstoppable movement that is restoring the 350 million hectares* of additional forest needed to remain below 2°C temperature increase.

It is possible to stop global warming if we all act now.

The sequestered CO2e will compensate for approximately 93,196 return economy flights between New York and London. 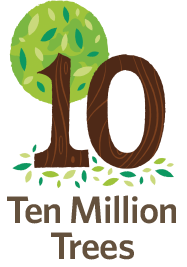 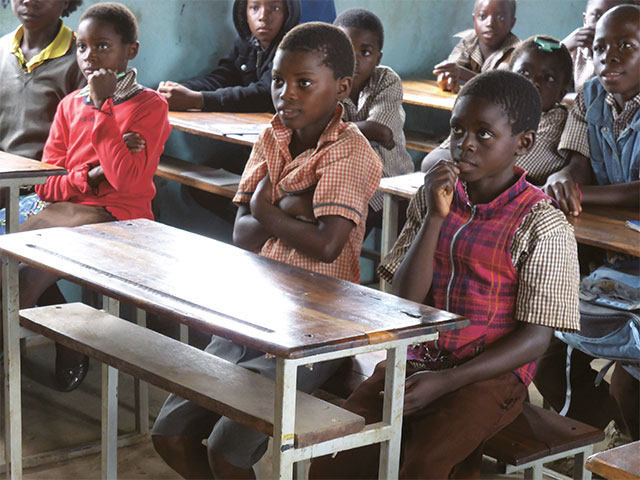 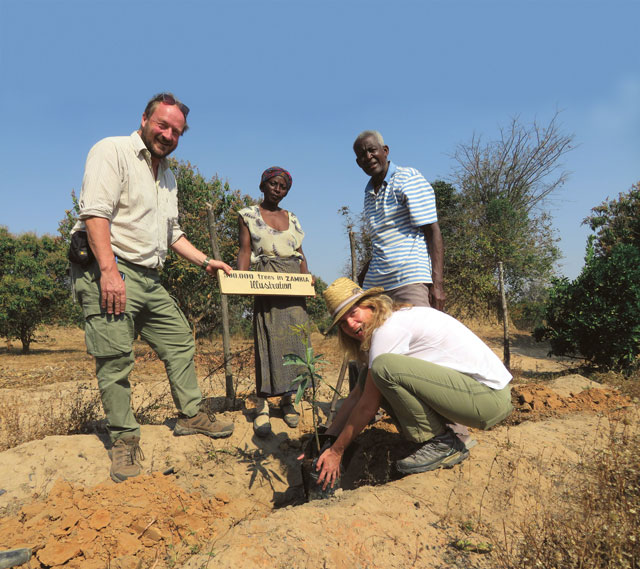 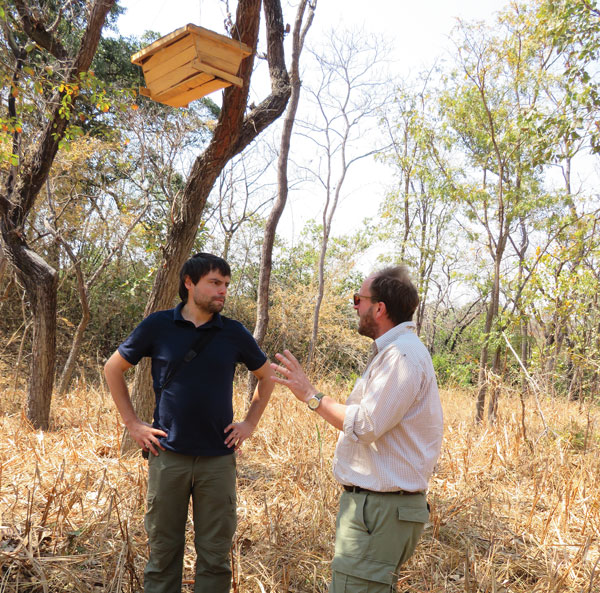 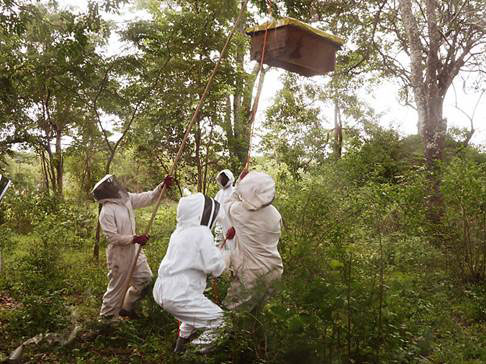