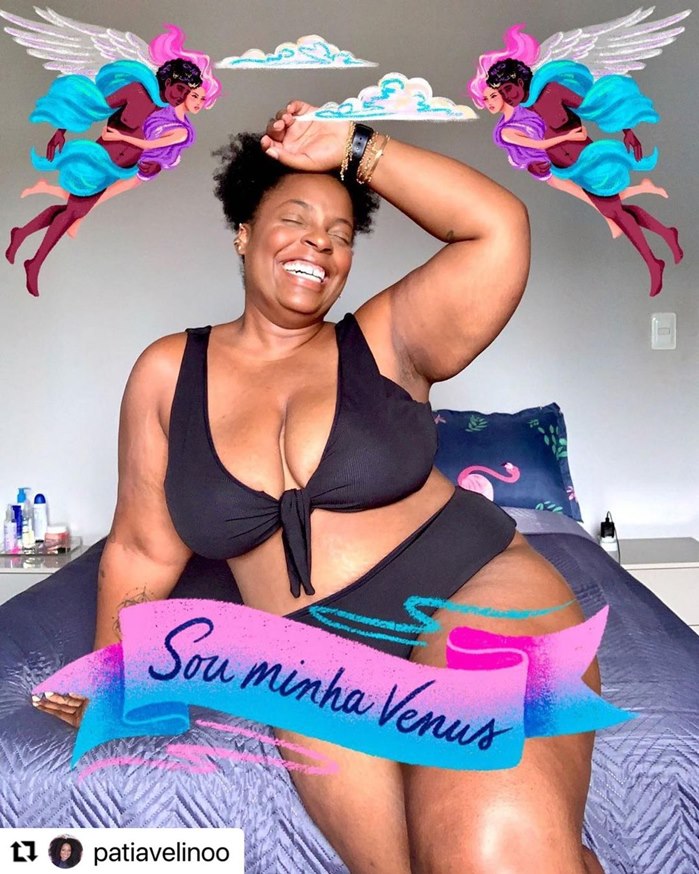 Camila Gray is asked by Grey Brazil to make a modern reinterpretation of Botticelli's Birth of Venus.

The artwork was used for Gillette Venus' digital campaign in Latin America which aspired to reinforce that as well as Venus Goddess of Love and Beauty, all women are goddesses.

The illustration became a pack of stickers using elements of the artwork, and sent to regional influencers so they could assemble their own empowered versions of this emblematic painting.