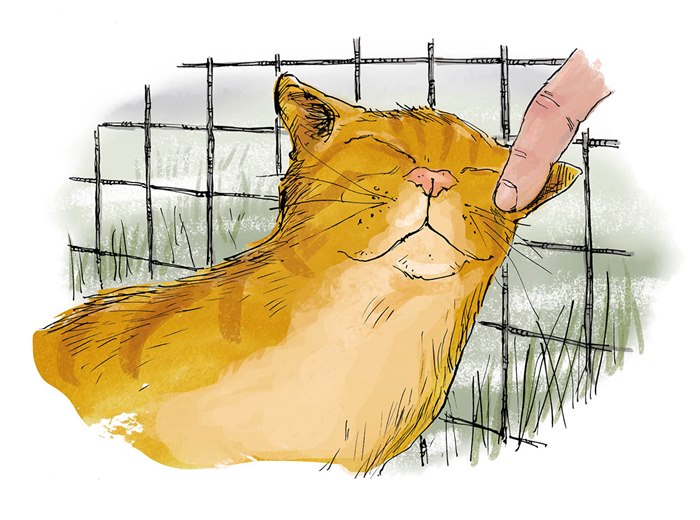 The nominations come in for Sholto Walker's Brave Buddy, written by Chris Yukevich.

Next Generation Indie Book Awards have announced their nominations for this year's event, and Sholto Walker is thrilled to learn that Brave Buddy is nominated for best "Children's Picture Book Illustration" and a finalist in the Animal/Pet category.

The Indie Book Awards is the largest awards program in the world for self-published and independently published authors that recognizes the best books of the year in more than 80 categories. With people entering their books from countries all over the world, the competition is tough.

Good luck to Sholto and Chris!