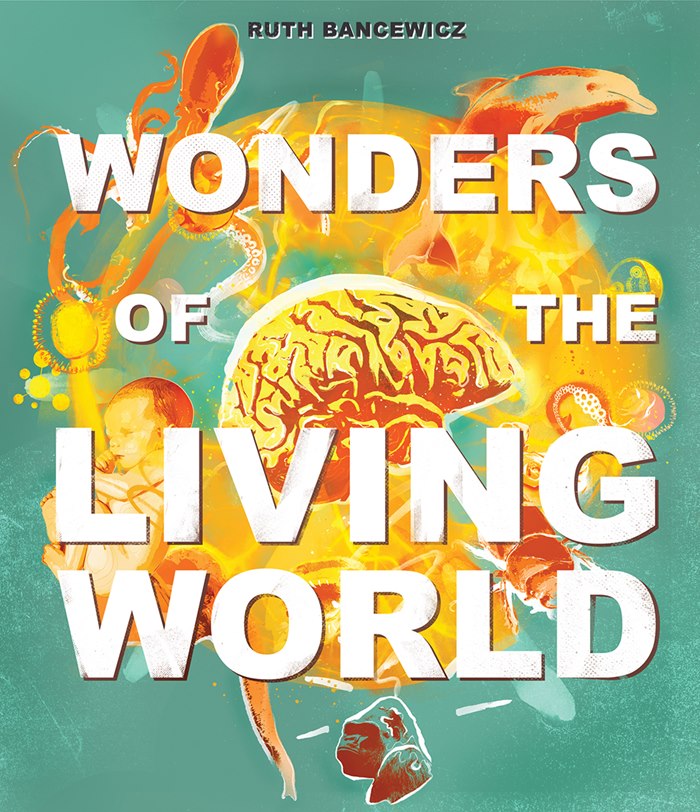 Wonders of the Living World

Danny Allison works on an epic book published by Lion Hudson illustrating the wonders of the natural world.

The project spanned a year and involved Danny working closely with a team of scientists to produce over 120 full page illustrations for the book which aims to 'spark awe in those who study the natural world, and also raise questions about the meaning of what we see'.

Collaborating with an Evolutionary Biologist, a Palaeobiologist, Astrobiologists, Theoretical Physicists, Cell and Developmental Biologists, academics and philosophers, Danny had relative creative freedom on the initial directions and concepts for each and every illustration. The artworks visualise the intricacies of the inner cell to galaxies far away, and also touch on topics Danny admits he never even knew existed! With the front cover type also illustrated by Danny, you can see a preview of the book here.

The publisher says of the book -

The living world is beautiful, intricate, and highly ordered. Organisms flourish across virtually every location on earth, and biological scientists are constantly discovering more about them.

These findings spark awe in those who study the natural world, and also raise questions about the meaning of what we see: What’s so special about life? Why are we here? Where is it all heading?

Drawing on the thoughts of six scientists of faith, the work of the theologian Alister McGrath, and the biblical scholar Hilary Marlow, Dr Ruth M. Bancewicz examines their research to assess the claim that the discoveries of science are consistent with the existence of a God.