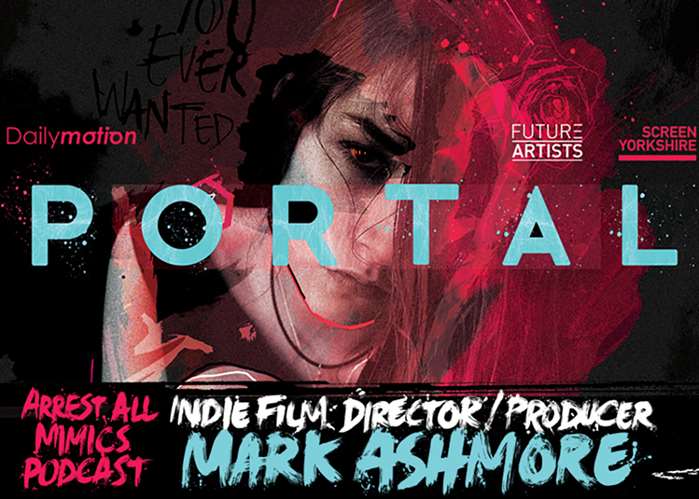 The world of independent filmmaking is a chaotic, high-octane melting pot, where hundreds of creative talents clash and click. Often working as part of a small production crew, working very closely with cast, the experience can be a lot of fun, but it can also break those unable to problem solve at a rapid rate. In 2011 and 2014, I collaborated with director/producer and head of Future Artists, Mark Ashmore. I had created an illustration for the cover of one of Mark’s short films and he must have noticed my interest in the wider world of the arts.

Towards the end of his debut feature film, he brought me in as art-director on a few key scenes, for which I created sets, worked with actors and camera operators despite no prior experience in the movie world. The work we did earned Future Artists a commissioned project, creating 'Portal', a sci-fi web series for Dailymotion, the second biggest video on demand platform after Youtube.

Mark tells us what it takes to work in film, the DIY and fluid nature of the independent end of the scale and why organisation and creativity have to meet each other halfway. He gives us a fascinating account of thinking creatively and acting fast to carve out opportunities and we discuss his projects at length. For anyone looking to find and entry to the film world, indie or Hollywood, consider this your starter pack.