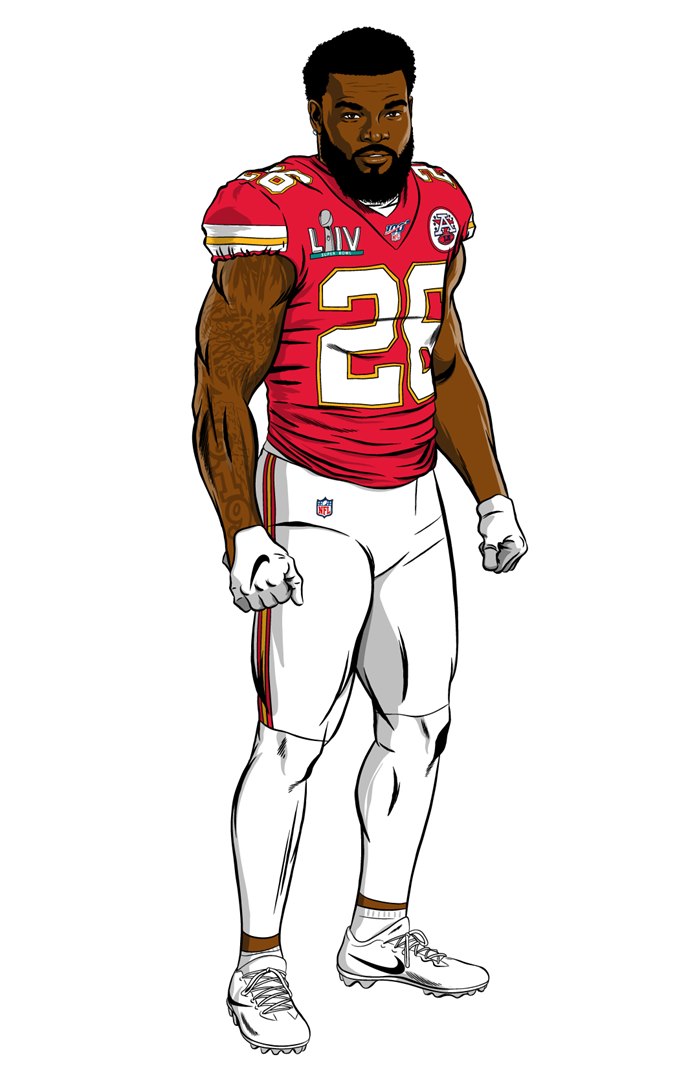 Joseph McDermott is commissioned by Fox Sports to create a full body of illustrations for the NFL Super Bowl.

The TV Broadcaster asked Joe for thirty-five images of the players, coaches and on-air broadcasters for the major US Sports event that took place earlier this month. In previous years, photographs of the players were used during the game, appearing on the screen as an aid to the event and highlight particular sportsmen, but this year a different approach was agreed. Using a graphic novel style, Joe created all the portraits in less than two weeks, he says, "It was a pretty intense job, but also a lot of fun to work on. What helped the most was the team at Fox Sports, who were incredibly supportive, appreciative, and understanding of what an immense undertaking this was."