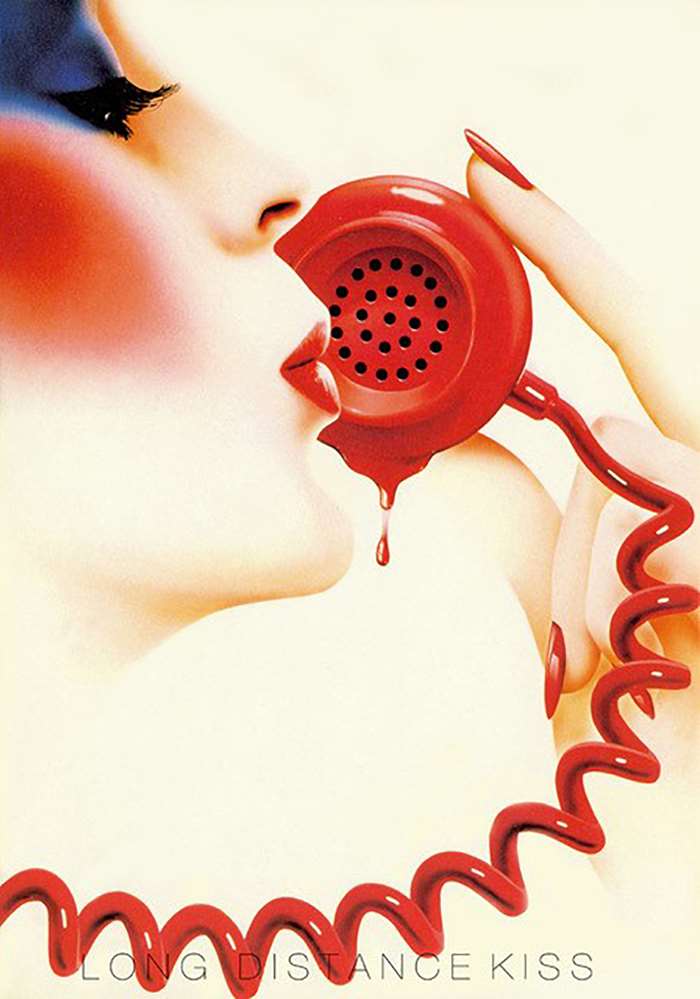 A Tribute to Syd

It is with a very sad heart that we say farewell to Syd Brak, who died last weekend.

He was a much loved friend to all who had the good fortune to know him. His kindness and very good company were a guarantee when with him, which coupled with his natural 'bon viveur', swept everyone along in the happiness.

Having scaled the tops of advertising in South Africa, the politics and his objections to the apartheid system forced Marah, his wife, and him to leave for London some 40 years ago.

His mastery of the airbrush, which coupled with his brilliant commercial antenna, gave his clients extraordinary impactful yet beautifully enticing illustrations that made him one of the world's most sought after illustrators. His Athena work made him a household name to the millions of teenagers whose bedroom walls were adorned by such hits as "The Long Distance Kiss”.

Here is a short film that was made by the BBC at the Folio offices, about the Athena work a few years ago.

Our deepest condolences to Marah and Dianne, along with all his family and many friends.

Thank you Syd and may you rest in peace.