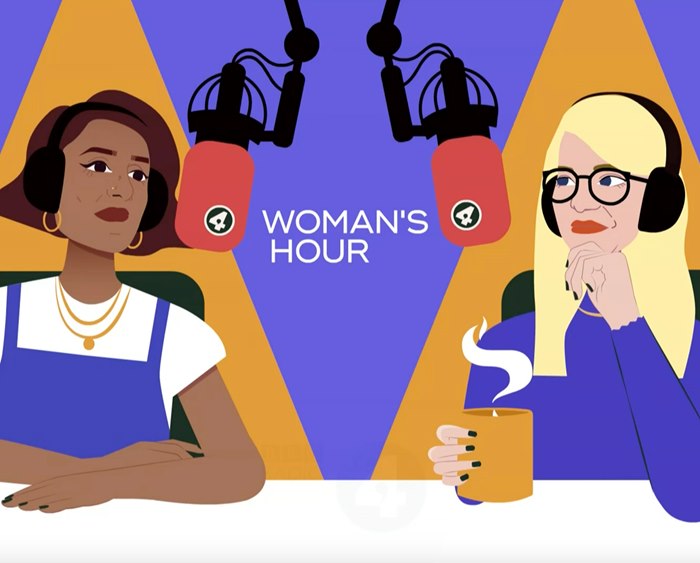 Lorica are nominated for the RTS Craft & Design Awards 2021 with their Woman's Hour animation.

The nominations for the RTS Craft & Design Awards 2021, sponsored by Apple TV+ have been announced and we're thrilled to hear that Lorica are nominated in the Design - Trails & Packaging category.

Earlier this year, the animation studio worked alongside some talented female artists on a vibrant advert which was aired throughout July and also across Woman’s Hour social media, watch it here.

Winners will be announced at a Royal Television Society event on 22nd November, at the London Hilton on Park Lane, we have our fingers crossed for Lorica!