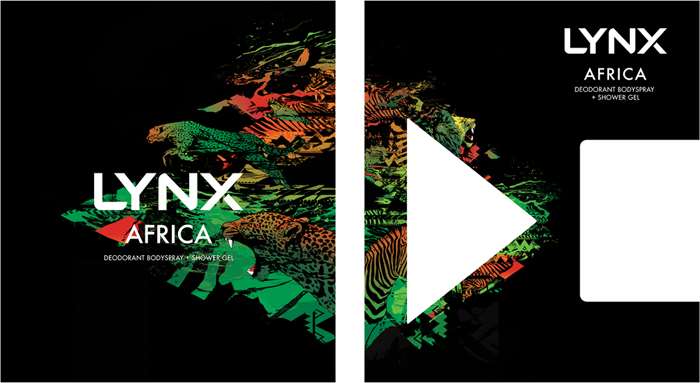 above and below - Lynx/Axe Africa packaging

above and below - Peace and Anarchy

Chris Ede works on a mammoth packaging commission for the Lynx/Axe brand.

Art directed by Utd Studio, Chris has designed nine packaging illustrations for these box sets which are hitting the shelves for Christmas. Chris has created masculine, urban and attractive artworks and says "The brief was to capture the essence of each deodorant brand logo name in the form of an illustration within a dynamic triangular framework."

Steve Gilligan of Utd Studio says of Chris's part in the project:-

"Upon finding Chris Ede within the www.illustrationweb.com site we were immediately struck by the depth and intricate layering of his artwork. A three way paid creative pitch ensued with Chris bringing a level of story telling that captured the essence of the fragrance and hit the brief bang on. Selecting Chris as the winner was simple!

Chris quickly got up to speed and worked tirelessly both with the commissioning agency and the ultimate end client to work through a series of 9 illustrations Chris began with mood boards and rough sketches that provided the heart of his vision. Then following feedback he worked through the range with creativity, craft and professionalism. Even towards the end when a couple were tough to crack, Chris continued to work with the same level of enthusiasm as he began the project.

The final result was a creative yet cohesive range of gift packs that each had their own unique visual story and a very happy client."