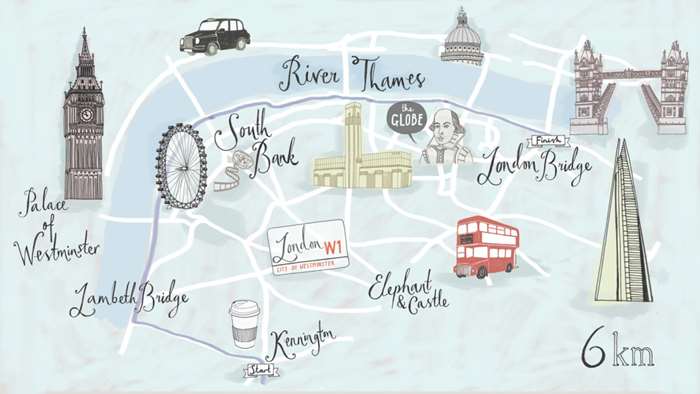 As well as the four shown here, Zoe has also drawn Sydney, New York, San Francisco and Berlin. The maps show routes which are great for running, suggested by men who live or work in the area. The idea is that if you're touching down in Paris for a few days, and need to clear your mind, just check out the Mr Porter journal and you'll have a route to follow. Have a look at the Mr Porter journal.