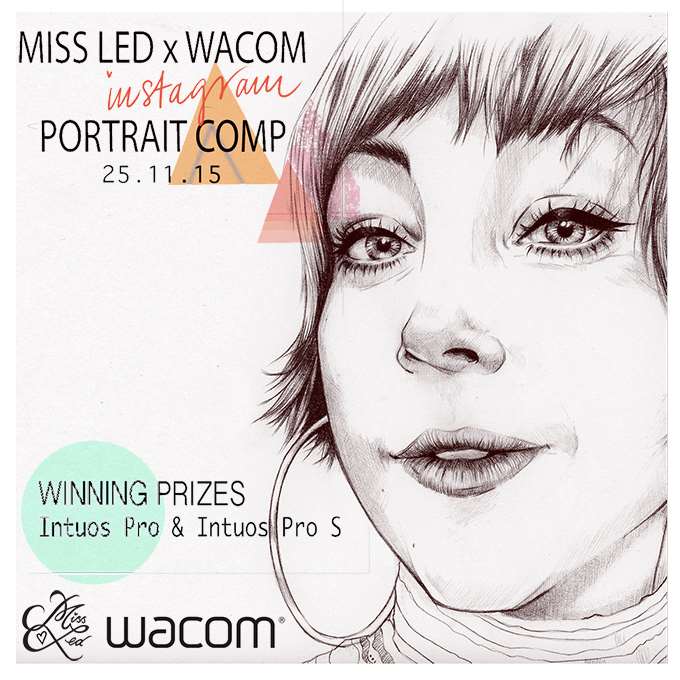 Get a chance to win a Wacom Intuos Pro tablet by entering the Miss Led & Wacom competition.