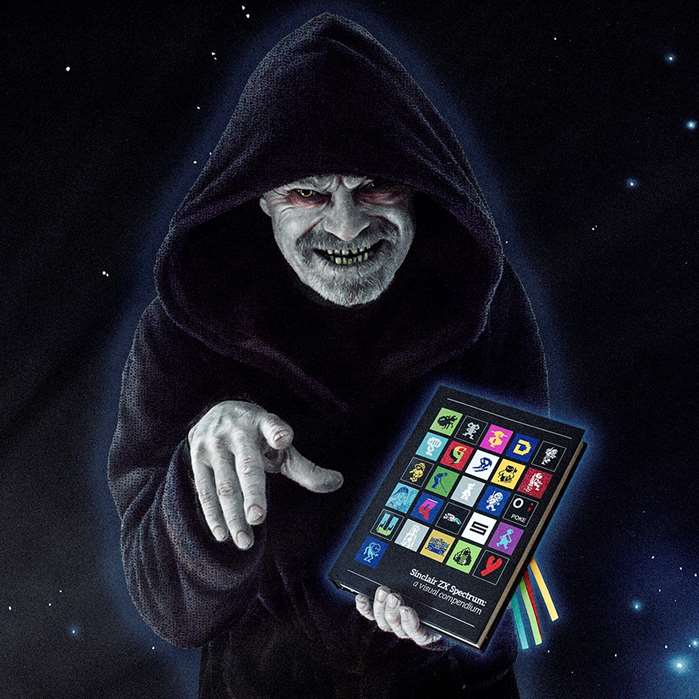 May the Force be with You

Steinar Lund creates an evil Emperor self-portrait to coincide with the release of 'Sinclair ZX Spectrum: a visual compendium'.

Some time ago, Steinar produced an airbrushed Star Wars illustration which now appears in a new book that celebrates the early years of the UK video game industry. Published by Bitmap, the book is about the Sinclair ZX Spectrum which was released in 1982 and ceased production in 1992. Steinar's self-initiated portrait also comes at a perfect time with the release of the latest Star Wars movie. Read more about the book here.