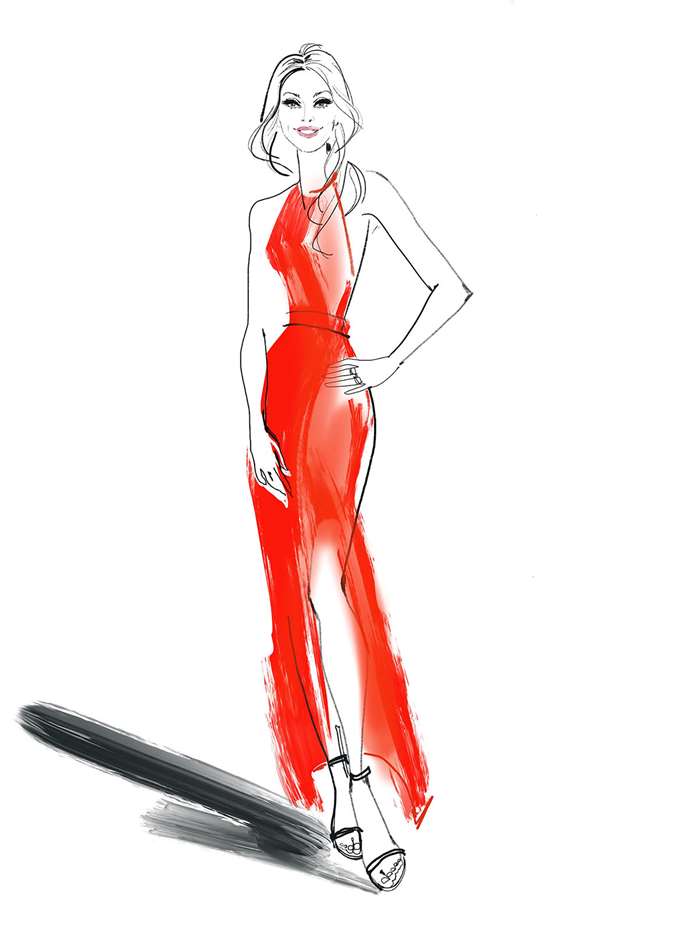 #QueenRules is launched to 'address the unconscious gender bias that surrounds us', with the help of Jacqueline Bissett's powerful female portraits.

"The Queen Rules Project was inspired by a five year old girl who questioned why King ranks higher than Queen in a deck of cards. As a brand that strongly believes in gender equality, we found this story hugely inspiring. So, in support of International Women's Day, we developed a deck of cards to play Queen-high games. This simple yet powerful idea is one way of redressing the unconscious gender bias that surrounds us." FCB Inferno

This exciting project with FCB Inferno agency has involved Jacqueline creating portraits of women in the media including Holly Willoughby, Janet Street-Porter, Bim Adewunmi, Alex Jones and Fearne Cotton. These gorgeous creations are being used on social media to launch a new pack of playing cards where the Queen is the top of the pack - and coinciding with International Women's Day, you're encouraged to pick up a pack of playing cards too and teach #QueenRules to your friends, family and children.