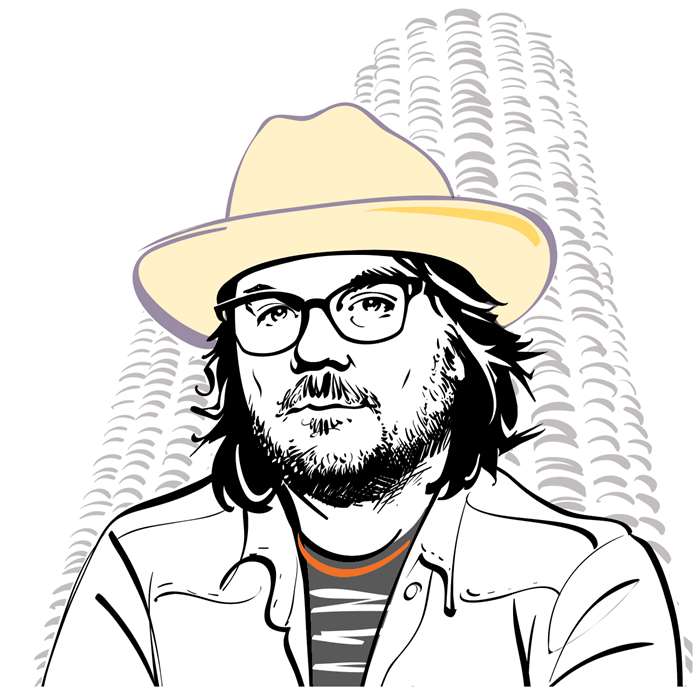 Tweedy and the Corn Cobs

Kathryn Rathke is thrilled to draw one of her favourite musicians for Chicago Magazine.

Kathryn's regular piece for Chicago Magazine is usually of some 'noteworthy Chicago-Its',  her most recent being one of her favourite musicians, Jeff Tweedy (of Wilco). Kathryn also animated the buildings featured behind him, which originally appeared on one of his albums and are icons of Chicago, affectionately known as 'The Corn Cobs'. See the moving image here.