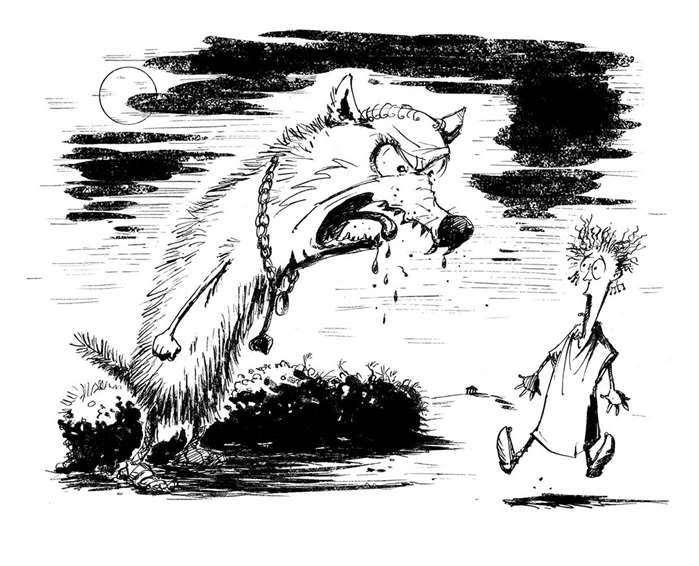 The Paninis of Pompeii

Sholto Walker is excited about the forthcoming release of Andy Stanton’s The Paninis of Pompeii.

Illustrated by Sholto and due to be published by Egmont Books, we are thrilled to be able to talk about this book which is out for release in July. Andy Stanton is one of Britain’s leading children’s authors with the hugely successful Mr.Gum series already establishing him as one of the most popular children’s book writers in the country, with his books appearing in 34 countries and 30 languages. Egmont Books got in touch with Sholto back in September with this very exciting new project to illustrate Andy's latest book which is written in Stanton’s inimitable style and follows the antics and truly insane adventures of a wealthy Roman family living in Pompeii. Sholto is half way through the project and is enjoying it immensely, "It’s terrific fun and a real honour to work with Andy, even enjoying a memorable afternoon sharing pizza with him," he says.

NB The images are illustrations from the proof copy of the book.