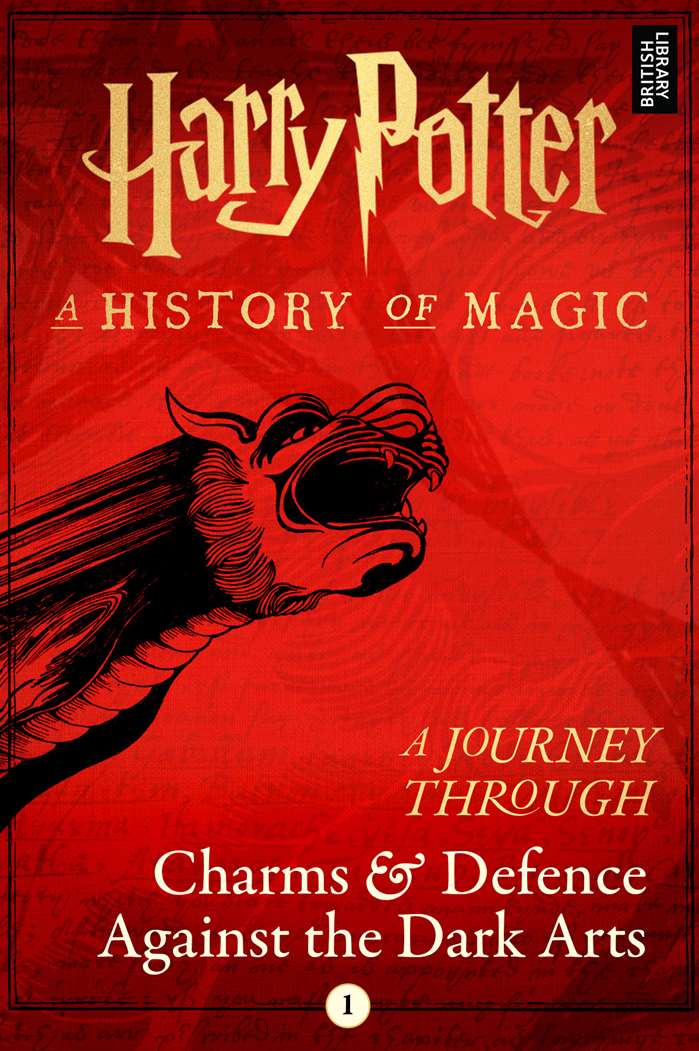 The first Harry Potter ebook in 'The Journey Through' series is released with a cover and interiors by the wonderful Rohan Eason.

Rohan's arresting front cover appears on the first in this set of books which delve deeper into the origins of magic, from Charms and Dark Arts through to the Care of Magical creatures. As well as the covers, Rohan has created the interior illustrations by reproducing artworks and artefacts to create a book that has the feel of a historical collection created by one person. Read more on the background of the ebooks on Pottermore.