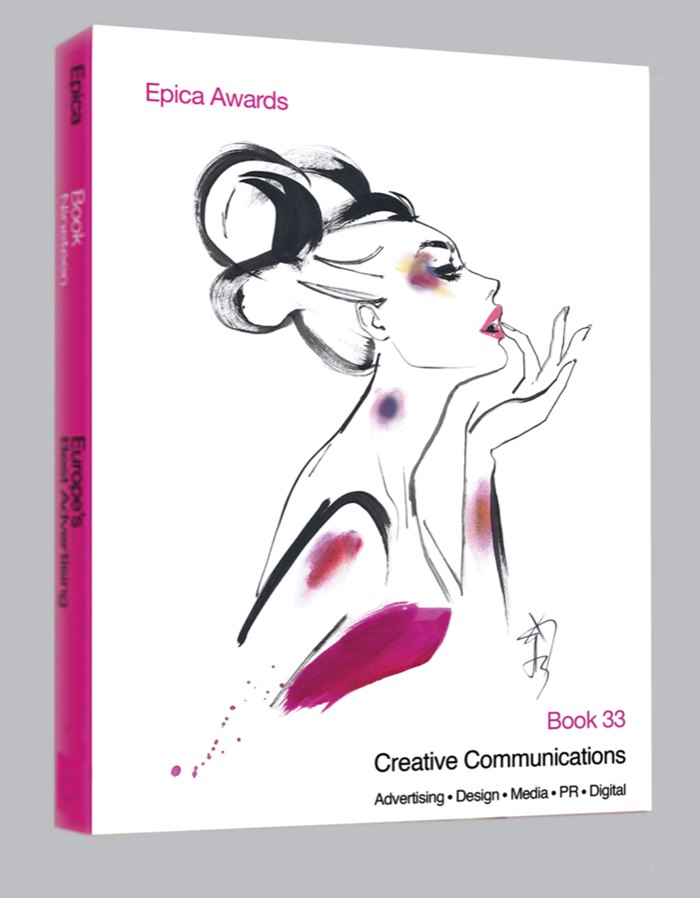 Jacqueline Bissett's collaboration with Coming Soon agency in Lisbon and Josefinas Portugal has won an award for design along with an honourable mention!

Last year Jacqueline donated three powerful female portraits for use on t shirts which were launched at New York Fashion Week and instantly sold out! The Apologies Campaign was a massive success, highlighting this very important social issue of domestic violence. Jacqueline says, "This is a new award as earlier in the year they had awards from Epica, (advertising & design industry awards), my illustration is being used on the cover of the awards book, to be published in September 2020." More info on the award here.