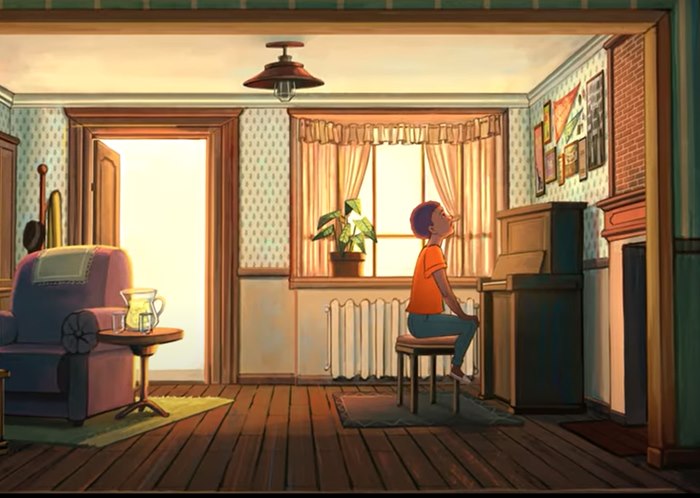 The 'Teen Tech Center' was created to support teens who despite coming from underserved backgrounds, have big dreams and enormous potential. Jui's artwork tells the story of an eighteen year-old singer-songwriter named Moyana Olivia and her journey and dreams of changing the world with her music. Farhana says, "I worked on the film from conception to finish, and was responsible for painting the backgrounds, designing the environments and characters as well as the character animation. I collaborated on this Best Buy project with animation director Ruel Smith and producer Jared Libitsky." WATCH the animation.