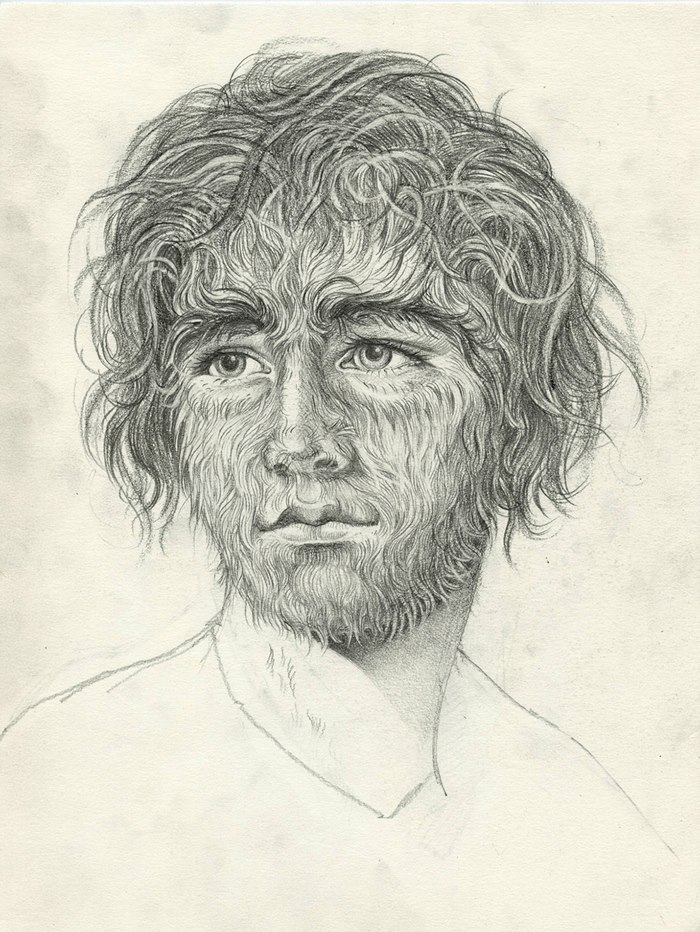 The True Adventures of Wolfboy

Creating over 100 pieces of art, Sveta Dorosheva's work for Vertical Entertainment's The True Adventures of Wolfboy can now be shown.

The True Adventures of Wolfboy is a film about a boy with an illness that causes hair to grow over the entirety of his face and body. After a disastrous carnival experience, he goes in search of his mother who abandoned him at birth. In the wilds of New Jersey he finds fast friends, but is pursued by an enigmatic carnival owner, and a police officer enlisted by his father. Sveta's part in the project was to produce the fantastical art which appears in the Mother's studio, including sketches as well as finished and unfinished artworks. Sveta also provided ten illustrations used to split the film into chapters. Watch the trailer here and a review of the film here.