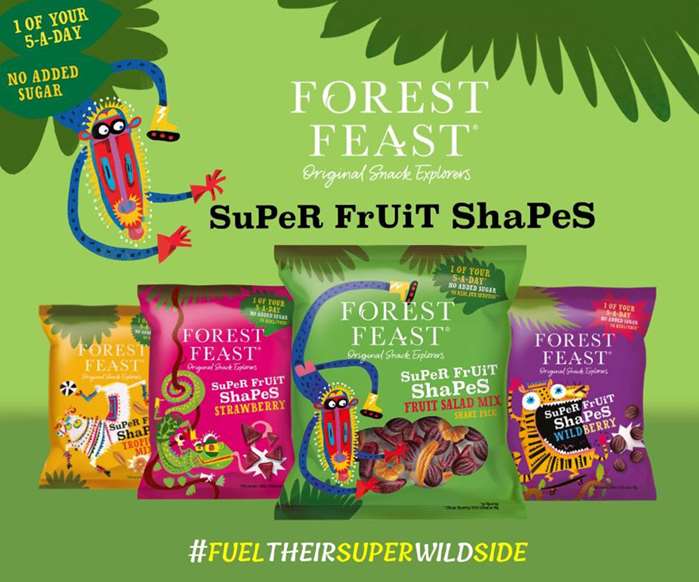 Exploring the Wild Side!

Lee worked with FLY Brand & Design Consultancy for this project which tasked him with producing some colourful creature characters for a range of dry fruit snacks. The client was particularly inspired by a Chameleon in a Carnival poster that Lee had previously worked on, which became the spring-board to creating three more energised, super colourful, dextrous creatures of the forest. Lee explains, "Of course there were more than three to start with, (including a spectacled Caiman), there were many creatures dancing or pivoting across the page before we managed to narrow it down to a Skateboarding Ocelot, footballing Llama, clambering Chameleon and a roller skating Baboon! As with my style, the work needed to be vivid and punchy enough to stand out. Working closely with designer Natalie Chung, it was a joy seeing these characters develop and find their way on to the packets and out into the wild world!"