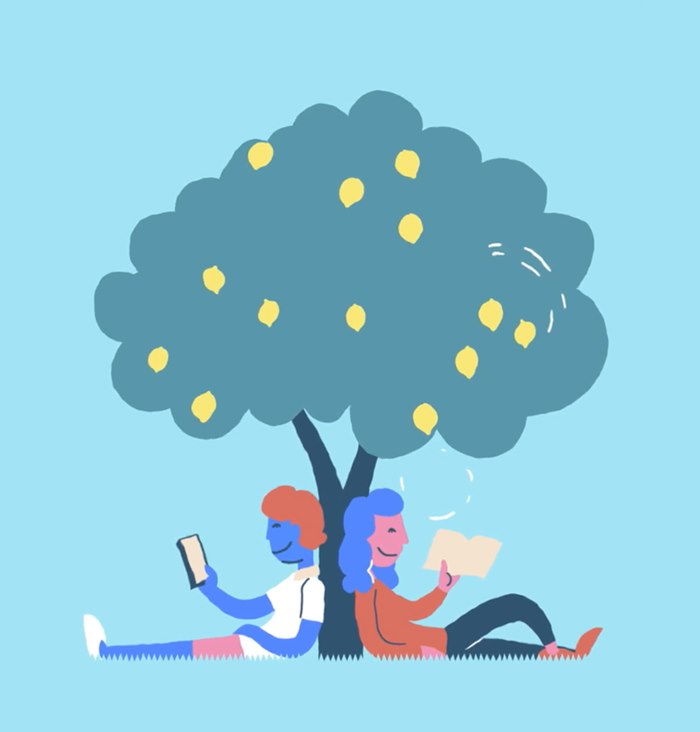 Home Among The Gum Trees

Peter Nizic teams up with Australian furniture brand Koala and agency We Are Social to re-work the classic, 'Home Among the Gum Trees'.

This was a dream project for Peter and his team who were delighted to work with the client and agency to deliver this beautiful music video for a re-working of the popular Australian song.

"Home Among The Gum Trees" has been a second national anthem for Aussies since it was first released in 1974, and this year, Australian furniture brand, Koala, thought it needed updating. They asked the public to submit new lyrics for the much loved classic, which was then produced and performed by the son of Wally Johnson, co-writer of the original, Peter adds, "The deadly new beat needed some sweet, sweet animation to accompany the release and so, we came on board to deliver the music video."

The music is by River Boy, produced & performed by Narayana Johnson, with lyrics submitted by the Australian public to reflect Aussie life in 2020.