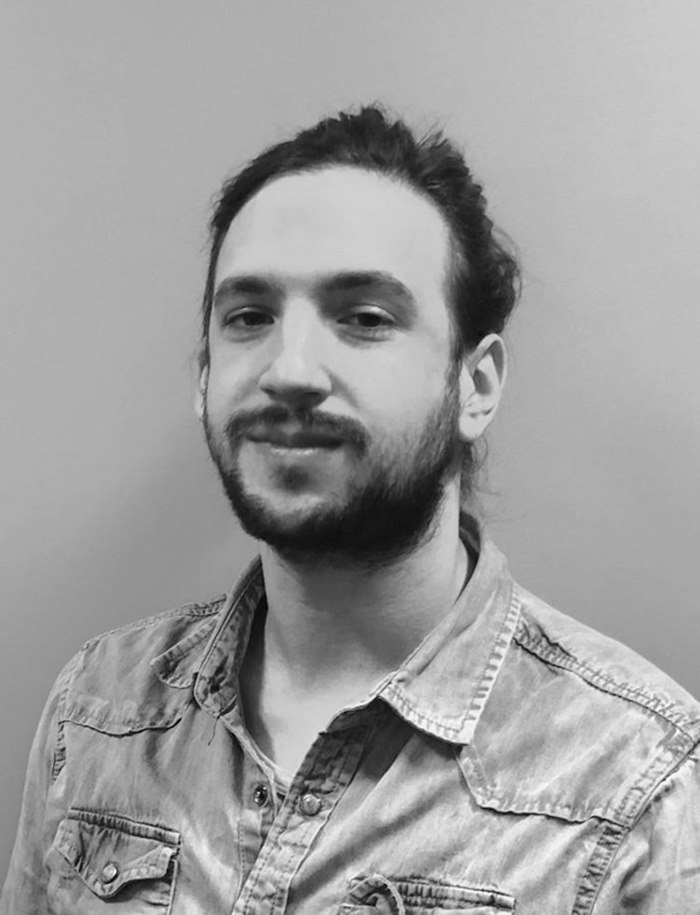 We recently grabbed the opportunity to have a chat with Netherlands based 3d animator Maurice Baltissen....

From zany cartoon characters through to clinically rendered futuristic scenes, Maurice Baltissen and Thomas Loopstra are the super creative 3d specialists that you need on speed-dial.

We took a few minutes from their busy schedule to find out about what goes on in their studio...

Hey Guys, thanks for taking the time to have a chat with us!

Growing up, did you draw a lot? What style did you like the most?

I drew a lot when I was a child and I was a pro Lego player, that was the first time I felt the sparkle of creating something.

After my childhood, I started studying Graphic Design in 2008, at the Royal Academy of Art in The Hague, in The Netherlands. As I began experimenting with 3D, I was so amazed by the fact that there are so many ways to visualize something, and that I could create anything.
That is how I started working in Cinema 4D with my fellow student Thomas Loopstra, now my creative partner and with whom I’m running our studio.

What is your favourite 2D or 3D animated film of all time?

I love the film Spirited Away

What is a typical day looks like for you in the studio?

We work hard and a lot… if we don’t have projects going on we work on free/passion projects. These project we can put all our creativity in it and in my opinion it is our best work. As a boss I try to be on the same level as the people we work with. I get my interns a cup of coffee and I try to give them the same responsibilities as I have... who likes to work for a boss anyway….. A day in the office looks like: first of all a lot of emails, and the rest of the day it is mostly 3D animating/modeling. We have a Nintendo switch with “Smash” we play a lot in our breaks.

What part of your job do you like best and why? What makes it so awesome?

I really like to create models, the most fun for me is mechanical characters like robots/vehicles, because the way of modeling these models is very technical and a challenge.

Can you describe your animation process for us?

We use 2 different processes.

The process for free work is just go for it… I don’t sketch with pen and paper, I have something in my mind and I directly create it in Cinema 4d. If we work for clients it’s always a different process.. we start with a story/mood board. Then we continue with creating our animation in Cinema 4d with several feedback rounds.

What are some of your favourite projects you're proud to have been a part of?

I’m really proud of our video “How countries fight their wars” a couple of months ago this video went viral. It’s been watched millions of times all over the world. We got calls from tv stations in Thailand and a factory in China that wants to produce the models we used for the animation.

Finally, what makes animation so special to you?

As I began experimenting with 3D, I was so amazed by the fact that there are so many ways to visualize something, and that I could create anything.